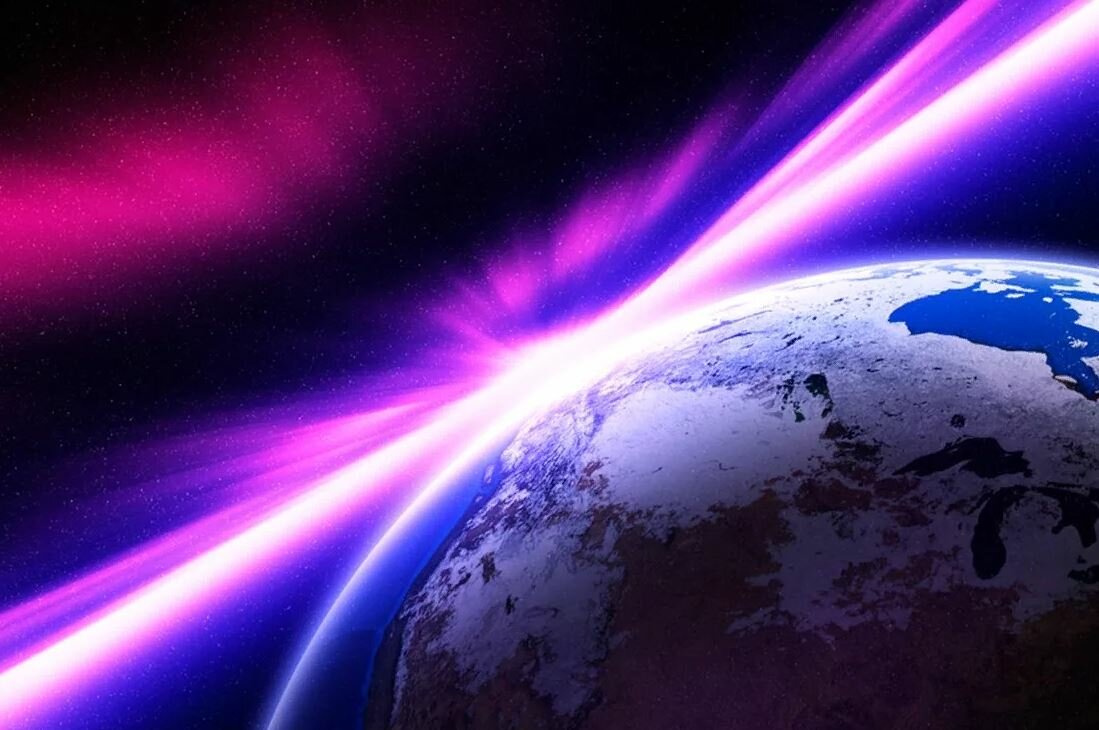 Quantum computers are developing at an exciting pace, but unfortunately, this progress may soon stop. Cosmic rays penetrating the Earth can disrupt the integrity of information in quantum computers, and now a team of scientists at the Massachusetts Institute of technology has shown how vulnerable they are and what might be required to protect them.In traditional computers, information is represented in” bits ” as zero or one.

But thanks to the rules of quantum physics, bits in quantum computers (called qubits) can exist in a superposition of both States simultaneously.This means that they can perform many operations in parallel, making them much more powerful than existing computer systems.But there is a serious obstacle to creating practical quantum computers.

Qubits have a fairly low coherence time, which refers to how long they can remain in the superposition state. This is because they are sensitive to external interference, such as heat, magnetic and electric fields, or even low-level radiation that constantly surrounds us.Some of the interference comes from space.

Cosmic rays and the cascade of secondary particles they create are constantly raining down on us, and although we may not personally notice them, they can cause damage to electronics.In a new study, scientists from the Massachusetts Institute of technology, the Lincoln laboratory, and the Pacific Northwest national laboratory (PNNL) quantified how serious a problem cosmic rays can be for quantum computers.In experiments, researchers placed disks of irradiated copper next to superconducting qubits to measure the effects of radiation.

The experiments were carried out inside a special chamber that minimize other noise due to the cooling environment below the temperature of the cosmic vacuum. A second irradiated copper disk was examined outside the chamber to measure how much radiation the quantum system receives.Using this setup and other simulations, the team found that the coherence time of the qubit would be limited to about four milliseconds.

Further experiments confirmed this figure, with a radiation shield installed or removed between the copper disks and the qubits. The shield did help, but it’s not the most practical solution – since it was a two-ton wall of lead bricks.The experiment shows that to get the most out of quantum computers, we need to create them with adequate protection.

This may mean moving them deep into the earth, as in the experiments on the hunt for neutrinos, which also need protection from cosmic rays. But this may not be the only solution, experts say.”If we want to create an industry, we would probably prefer to mitigate the effects of radiation above ground,” says William Oliver, author of the study.
“We can think about designing qubits so that they are “radically rigid” and less sensitive to quasiparticles, or develop quasiparticle traps so that even if they are constantly generated by radiation, they can fly away from qubits. So it’s definitely not the end of the game.”Put likes and subscribe to our channel AB-News science news 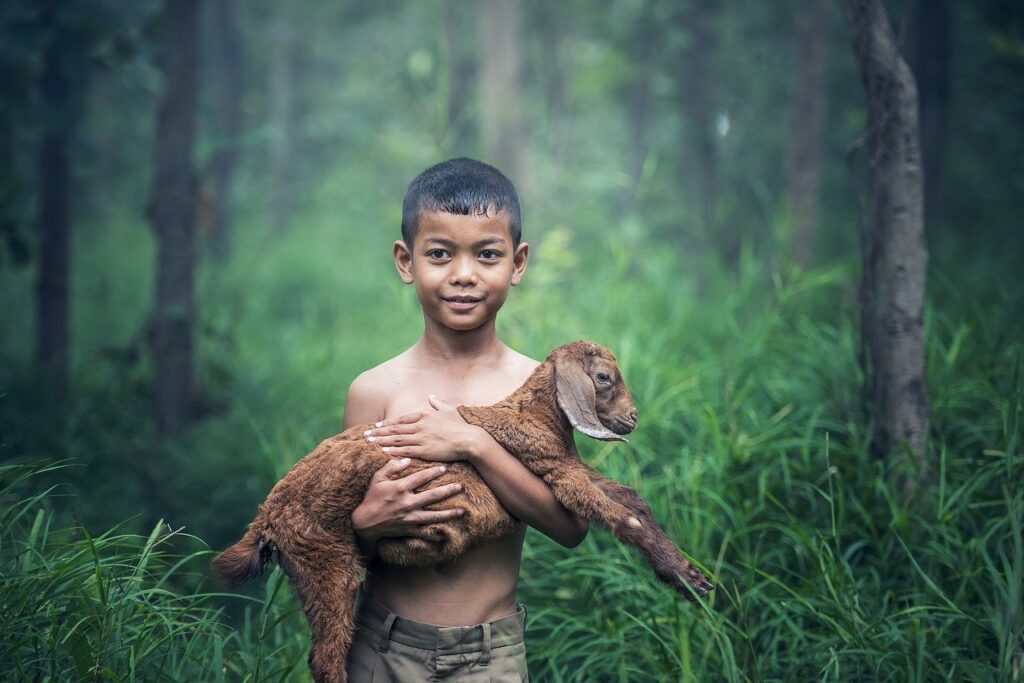 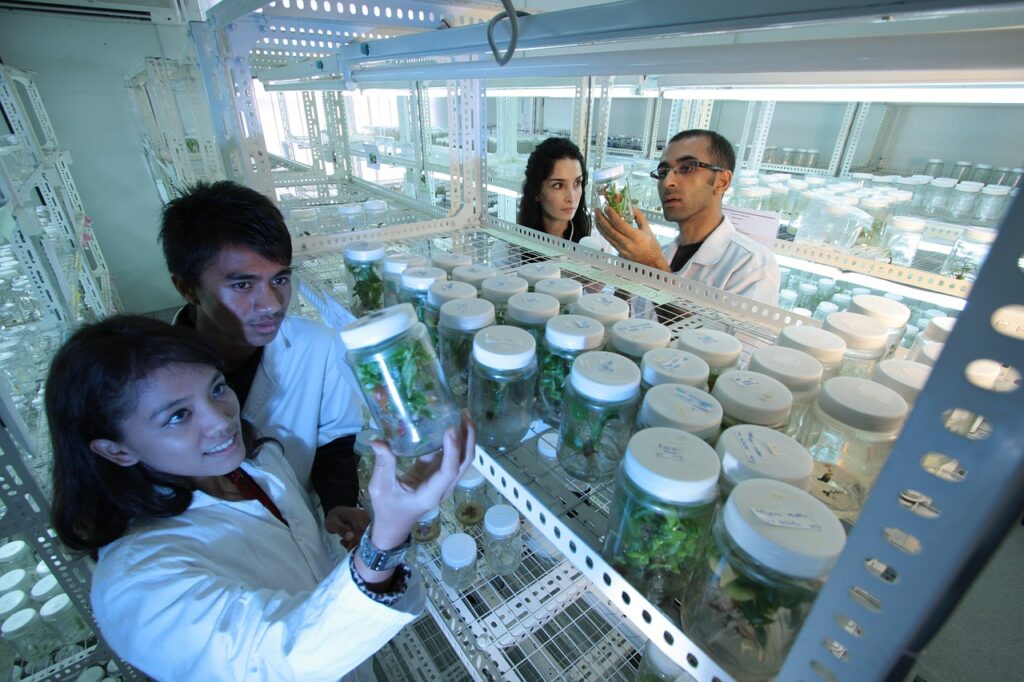 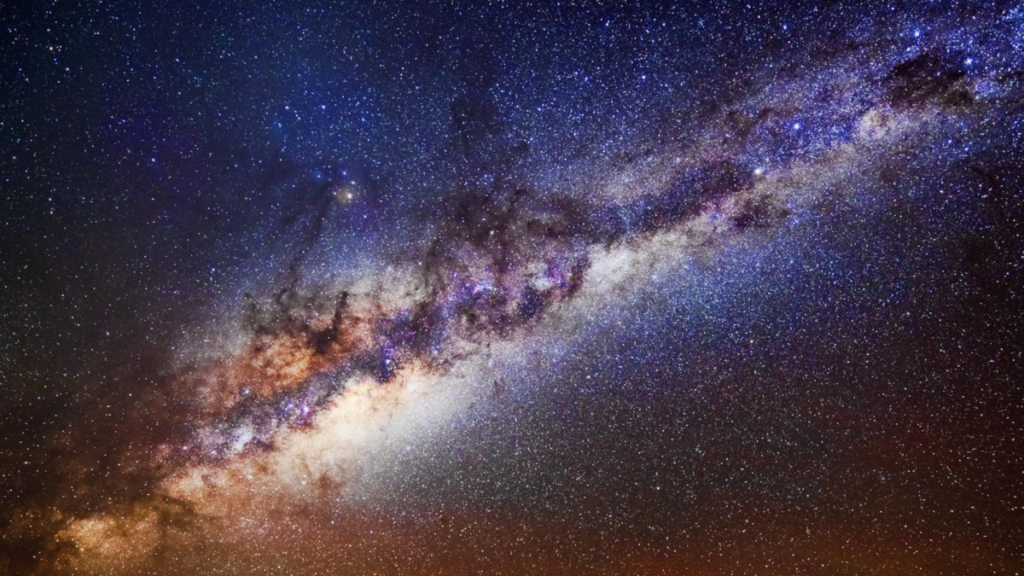